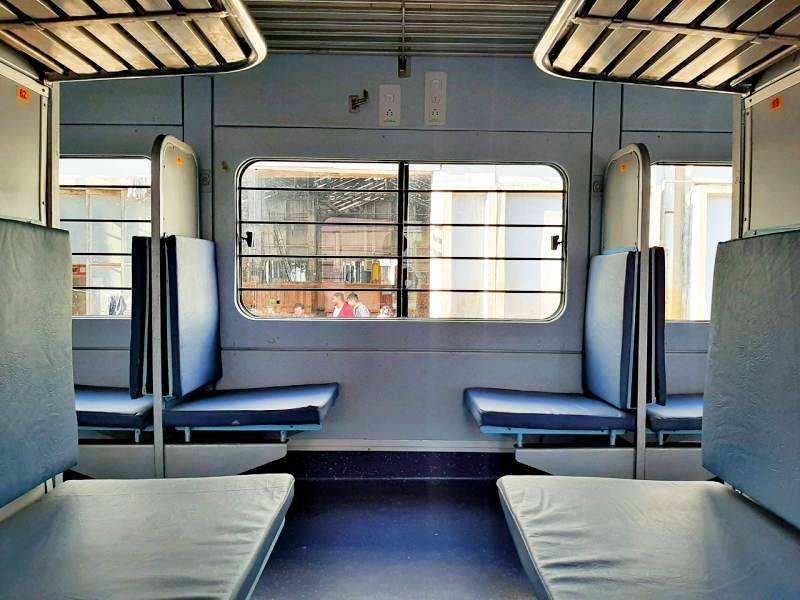 Indian Railways is working on a project that will revolutionise how ordinary people travel by train! A prototype of a new air-conditioned general second class coach will be rolled out by the end of this year. Indian Railways is looking to revamp unreserved second class coaches by making them air-conditioned, after introducing an Economy AC 3-tier train. Several of the other improvements are in the works in the coach to make train travel more convenient for the average person.

Currently, a general second-class coach can seat up to 100 passengers and costs about Rs 2.24 crore to build. The new AC general second-class coach would be able to carry more passengers while still providing improved passenger facilities. These coaches will be used on long-distance Mail/Express trains that can reach speeds of 130 kilometres per hour. Coaches that aren't air-conditioned can't go faster than 110 km/h. 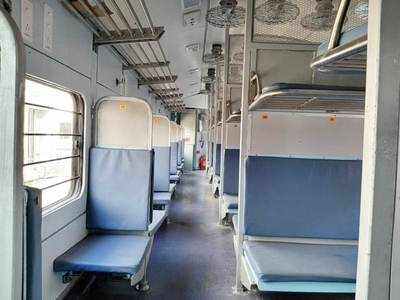 The Golden Quadrilateral and its diagonals are being upgraded by Indian Railways to accommodate train speeds of 130 kilometres per hour. Sleeper and general coaches are being air-conditioned in accordance with this vision. RCF recently unveiled a prototype of an Economy AC 3-tier coach, which will eventually replace sleeper class coaches on Mail/Express trains. During a recent trial, the Economy AC coach reached speeds of 180 Kmph. By the end of FY-22, Indian Railways will have produced 248 Economy AC 3-tier coaches. Once the Railway Board approves the layout and other designs, the development schedule for AC general second class coaches will be finalised.