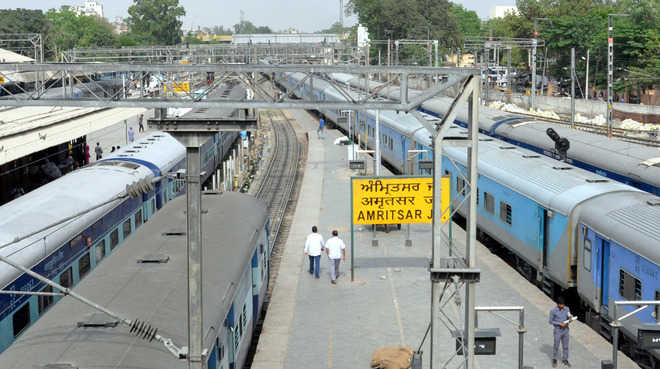 In the wake of a rail blockade that farmers called on February 18 to protest the three controversial agriculture laws, Indian Railways cancelled many trains in the north, especially in Punjab.

The following trains will be partially cancelled:

The following trains will be diverted:

Since their protests on the border with Delhi began in November, protesting farmers have taken over toll booths in several parts of the country and allowed vehicles to pass free of charge. The step irked the central and many state governments immensely, who sought to take back the toll plazas.