Indian Railways will complete its electrification by Dec-2023 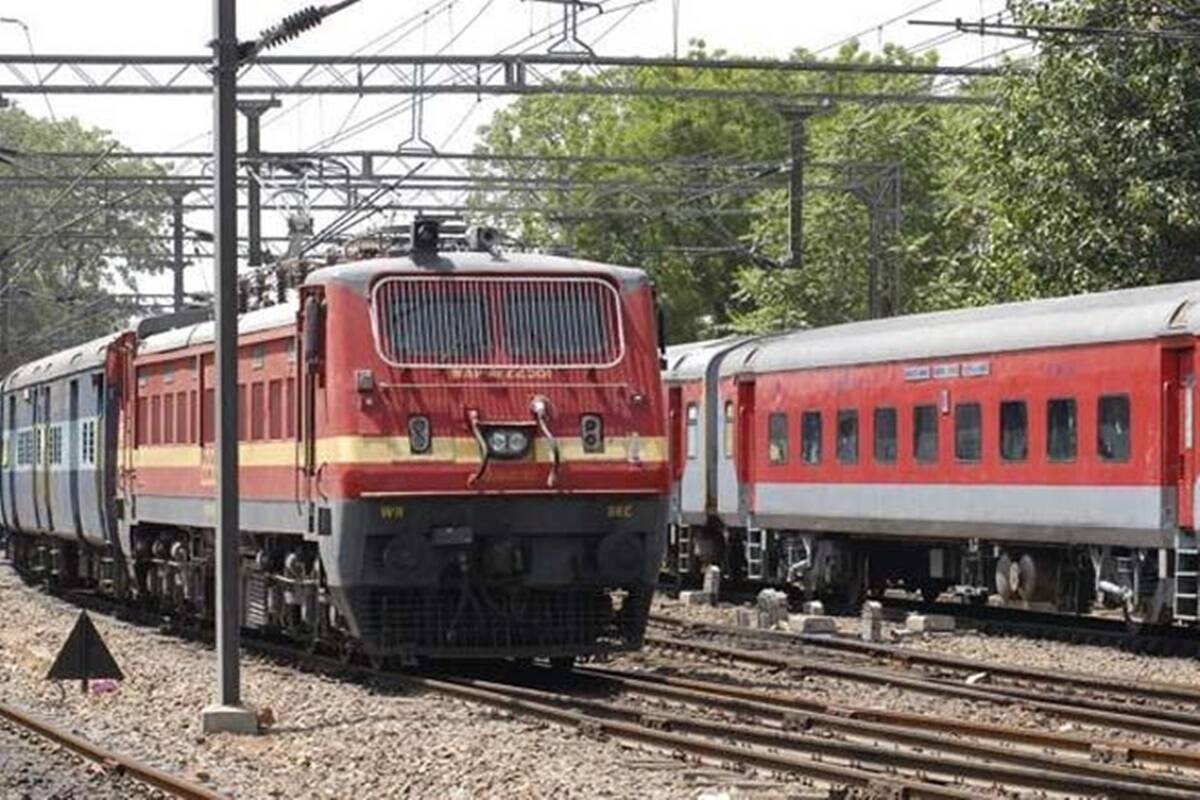 The Indian Railways, led by Piyush Goyal, are moving towards the target of full electrification by December 2023. Similarly, with the recent electrification of the Nimmita-New Farakka railway section in the state of West Bengal, the Eastern Railway zone has been 100 percent electrified. The move would increase the speed of the railway as well as reduce the carbon footprint of the environment, according to the Railway Ministry. Recently, Manoj Joshi, General Manager of Eastern Railways, mentioned that the national transporter has all round development work and the fund is not a constraint on the completion of projects in West Bengal.

According to Indian Railways, in the General Budget 2021-22, recently presented to Parliament by Finance Minister Nirmala Sitharaman, the Eastern Railway Zone has received significantly strong budget allocations for various railway development projects. The cumulative plan outlay for the financial year 2021-22 is 10.86 percent higher than that of the fund allocation last year. According to the national carrier, the budgetary allocation for the Eastern Railway zone last year was Rs. 2273.69 crores. The allocation of funds for the financial year 2021-22 is Rs. 2520.70 crores, as indicated by the Zonal Railway.