Second booking chart system is restored by Railways, to be released 30 minutes before departure

Indian Railways today agreed to restore the earlier method of preparation of the second booking charts from 10 October. 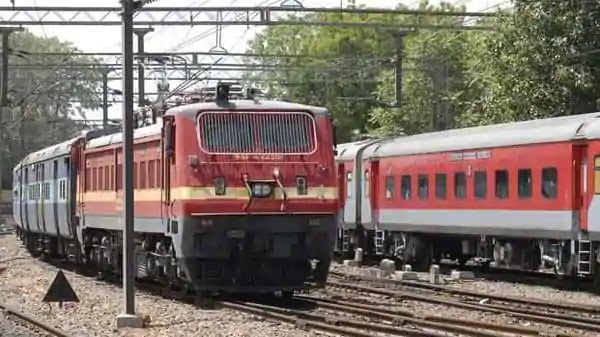 As a result of the pandemic, orders were given to change the planning time of the second booking chart to 2 hours prior to the scheduled or rescheduled departure time of the trains.

Tickets can booked using IRCTC website and app and also from the PRS counters.

The first reservation chart was drawn up at least 4 hours before the scheduled departure of the train, as per the defined instructions before COVID era. The available accommodation could then be booked on a first-come-first - serve basis via PRS counters as well as via the internet until the second booking charts were prepared.

From 30 minutes to 5 minutes prior to the scheduled / rescheduled train departure time , the second reservation charts were prepared. During this time, the cancellation of already booked tickets was also allowed under the terms of the Refund Rules.

Due to the pandemic, however, orders were given to change the planning time of the second booking chart to 2 hours prior to the scheduled or rescheduled departure time of the trains.

The matter was examined at the request of Zonal Railways to ensure the convenience of rail passengers and it was determined that the second booking chart should be prepared at least 30 minutes before the scheduled / rescheduled train departure time.

Accordingly, before preparing the second map, ticket booking facilities must be available for both online and on the PRS ticket counters.

Ticket be booked from IRCTC website and app and also from the PRS counters for the trains.

All passenger train services were suspended by the Railways due to the imposition of a national lockdown from 25 March onwards. It resumed services in a phased manner, however, with Shramik Special trains to assist stranded migrant workers from 1 May to enter their home states.

Later, 230 special trains began across the country, followed by another 80 special trains from September 12. The additional trains were announced with the country entering Unlock 4.0, taking into account the situation of COVID-19, and also to enable workers to reverse migration to urban areas for work.

Also, the national carrier started running clone trains under its network recently.  A total of 40 (20 pairs) of trains will initially run within the Indian Railways network, which has seen a huge demand for passenger traffic.

The key feature of the clone trains will be that there will be fewer delays for these trains and that they will also operate at greater speeds than the original train.

With the advent of clone trains, they are blessing for railway passengers and the issue of not having tickets on busy routes can be minimized