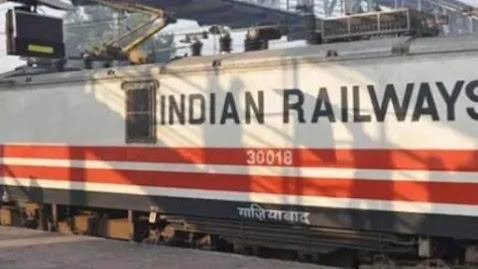 The officials have been ordered to be transferred out of the Railway Board as per an order on September 30. The order states, "This is a rationalization of posts of Organized Railway Services in the Board's office."

The strength of the ten organized services in the apex rail body will decrease by approximately 15 per cent from the current 160 to 137 with the reduction of 24 positions. The specified positions, senior and mid-level officials, will be transferred to the Northern Railways covering the states of Haryana, Punjab, Himachal Pradesh, Jammu and Kashmir, Uttar Pradesh , Uttarakhand and the Union Territories.

Order states “Ministry of Railways is hereby accorded to transfer the following gazetted posts of Organized Railway Services Cadres from Railway Board to Northern Railway along with the incumbents”.

The roles to be transferred to Northern Railways are from around the IRSE, IRTS, IRAS, IRSME, IRSEE, IRSS and IRSSE, IRPFS and a post from general cadre.

AS Railway Minister Piyush Goyal took charge, he had instructed that the power of the Board is to be reviewed for having more transparency and efficiency in its operations.

DJ Narain, Indian Railway spokesperson said “It's a process every growing organization undertakes frequently. Railways is on a fast path of transformation. Streamlining is a constant process of rationalization of organizational objectives and resources. For a good organization it's always a situation in "works" And is never static. It's a hallmark of a vibrant organization”.

In 2000, the proposal to downsize the Railway Board was first mooted by the government of Atal Bihari Vajpayee, which was also made part of the 100-day agenda of Minister Piyush Goyal.