Indian Railway cancelled some trains due to Kisan Agitation 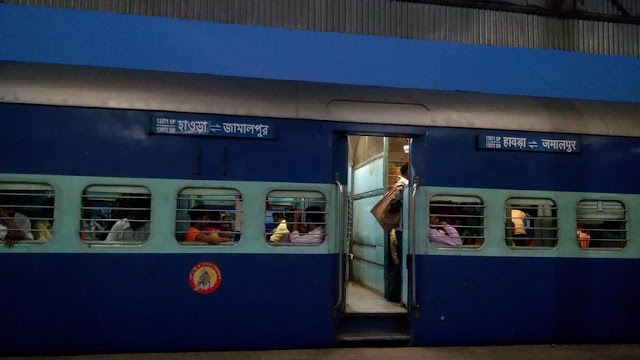 You Should know this, otherwise you will be standing at the station and the train won't come if you're visiting your home this festival season. Yes, Farmer Bill has affected many trains.

Railways have agreed to cancel several trains as a result of agitation by farmers. The greatest influence of this was on trains going to or going to Punjab. The railway cancelled many of its trains in full or in part in view of the bandh call and agitation of the farmers.

The services shall resume as soon as the Kisan Agitation is called off".

Between October 20 and November 30: In the country including Jharkhand, Bihar and West Bengal, new 196 pairs of trains will operate. The 'Festival Special Train' was named for these trains running before Durgapuja. The complete list of these trains, which run between October 20 and November 30, was published by the Railway Board on Tuesday. Railway official said that proposals received from various railway zones are approved by the Railway Board. These include the nine Jharkhand trains. The much expected Ranchi-Jayanagar, Ranchi-Patna, Ranchi-Howrah and Tata-Howrah Express are trains that run from Jharkhand. The Railway Board also approved the operation of the Hatia-Lokmanya Tilak Terminal, Hatia-Yeshwantpur, Anand Vihar Terminal, Ranchi, Tata-Yesvantpur and Tata-Patna Express.