Several cases of fake ID card holders travelling in the special sub-urban services in Mumbai have been identified by the Western Railway zone. 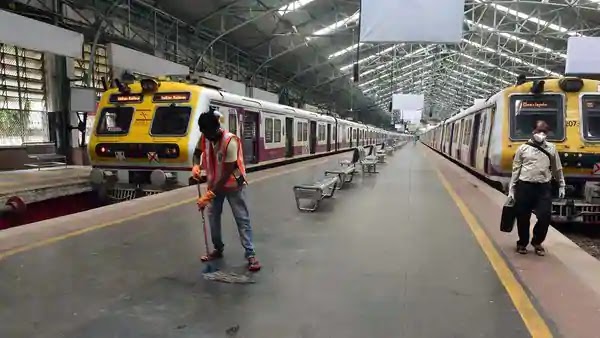 The Western Railway (WR) zone has said that some individuals use fake ID cards in Mumbai for travelling on local trains, which operates one of the world's busiest sub-urban services.

According to a railway official of Western Railway zone, "On an average, daily 20 cases of dubious/suspicious ID cases have been detected and penalized."

On 15 June, Indian Railways began operations of suburban services in Mumbai only for the particular necessary categories of personnel, as notified by the Government.

Likewise, a passenger with a forged Identification Card was caught at Andheri station in another such periodic ticket checking operation. He disclosed during the course of the questioning that he works in a photocopier shop and his supervisor even gave him fake ID cards for other employees.

At Borivali station, two other individuals were nabbed for carrying fake ID cards provided by the same agent. The agent has been detained and is on parole now. Another person detained with a suspicious ID card admitted to acquiring a false ID card from BMC cleaning workers at the cost of Rs. 1000/- in another checking operation at Mira Lane, and was handed over to the GRP after questioning. In yet another instance, a person getting down at vile Parle station and holding MCGM ID card was questioned about his nature of job.

He confessed to working in Vile Parle for a private company and was subsequently handed over to GRP and FIR registered in the false ID case, too.

Under different parts of the Indian Penal Code, a total of five FIR cases have been registered with GRP in fraud detection cases. A total of 4,555 cases of non-ticket & un-booked cases of luggage have been reported and a penalty amount of Rs. 23.24 lakhs has been recovered.